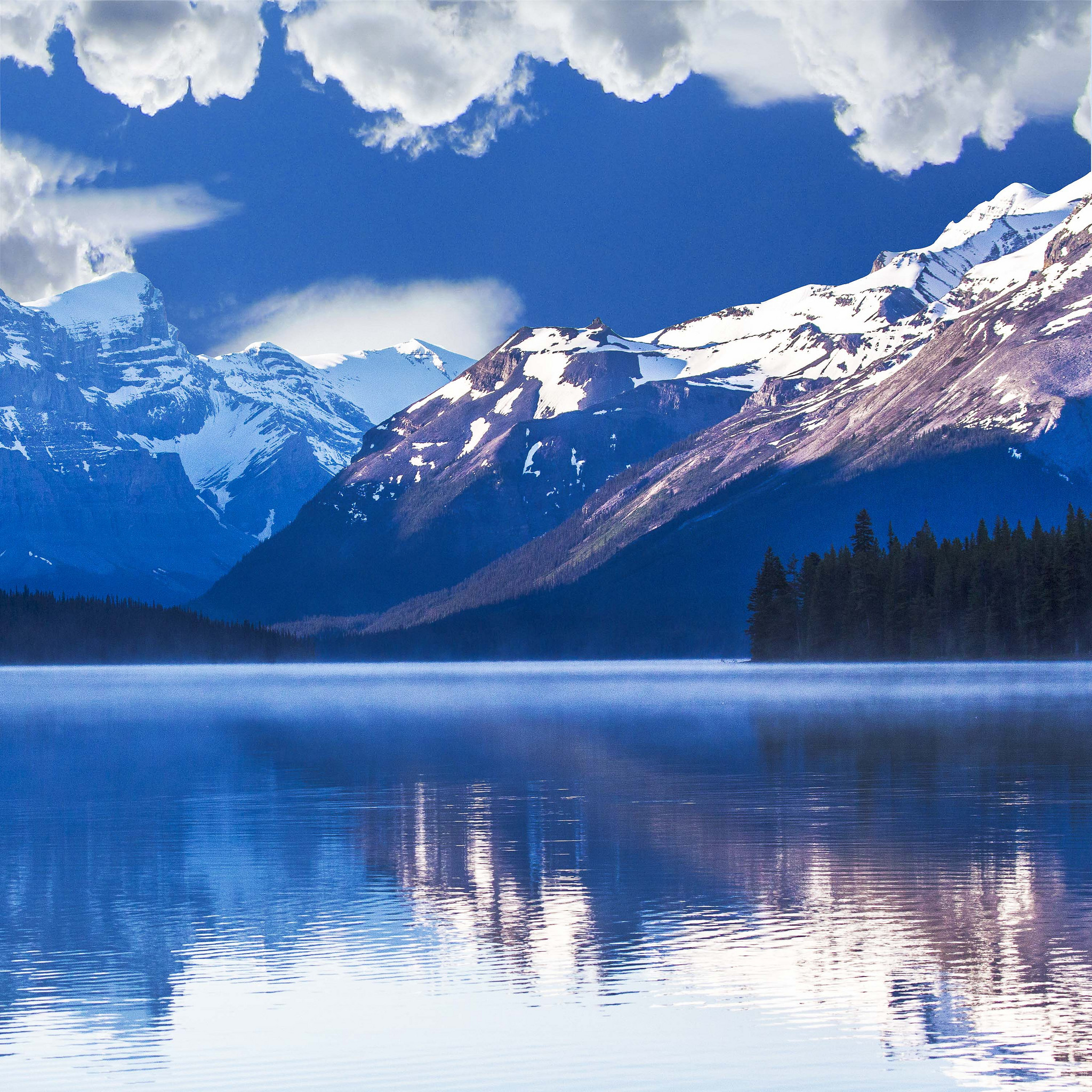 If you want the economy to work well, a lot of pieces need to come together: high social trust, the rule of law and property rights, and excellent public services among them. Critical to the effective coming together of these components is, of course, an effective infrastructure. (See The Flywheel Effect)

One consequence of the general examination of economic orthodoxy after the Great Financial Crisis is the increasing recognition of the the importance of infrastructure to a high-performing economy and high incomes. And infrastructure spending does not happen by the miracle of the free market – most infrastructure spending has to be done by government (in developed economies, at least) because infrastructure is essentially a public good and privatization can often be less efficient than public ownership and lead to less investment in infrastructure than required.

Good infrastructure –roads, water, power, internet, mobile communications – simply makes everything else work better.1)See, for example,  K.L. Familoni on The Role of Economic and Social Infrastructure in Economic Development: A Global View. Accessed January 13, 2015. But I do not even need to read the literature to know this… I see this everyday from my Nigerian perch. And it does not happen by accident.

In addition, infrastructure is the perfect countercyclical policy – there is slack in the labour market, so the public sector can soak it up, creating high paying jobs and increasing income levels through higher productivity. And, in today’s world, all at effectively zero percent interest rates.

So, a fantastic, virtuous circle – with only one catch. It’s all premised on choosing good infrastructure projects – the famous ‘bridge to nowhere ‘ is simply a debt weight loss.

When I look at the 100 top infrastructure projects in Canada, however, I am struck by how sensible they almost all seem to be.2)Canada’s Top 100 Infrastructure Projects.  Accessed November 23, 2014. In total, these 100 projects represent C$160Bn in spending. The top 4 are all hydroelectric projects (Site C, BC – C$8.8Bn; Muskrat Falls, NFLD – $7.0Bn; Romaine Complex, Quebec – C$6.5Bn; Keeyask, Manitoba – $6.5Bn). Now, we must always examine the environmental mega hydro-electric projects, particularly in developed countries (the Three Gorges Dam project in China comes to mind), but Canada has benefited enormously from hydroelectric power – BC generates 95% of its electricity this way.

And in world with climate change, we know that electricity production from coal and even natural gas has to decline (or we will suffer severe consequences), so these hydro-electric projects are more important than ever.

But the top 100 list is not just about power – upgrading airports, hospitals, light rail, subways, transmission lines are all on the list. All of these create high paying jobs for a period and increase our economic capacity in the future.