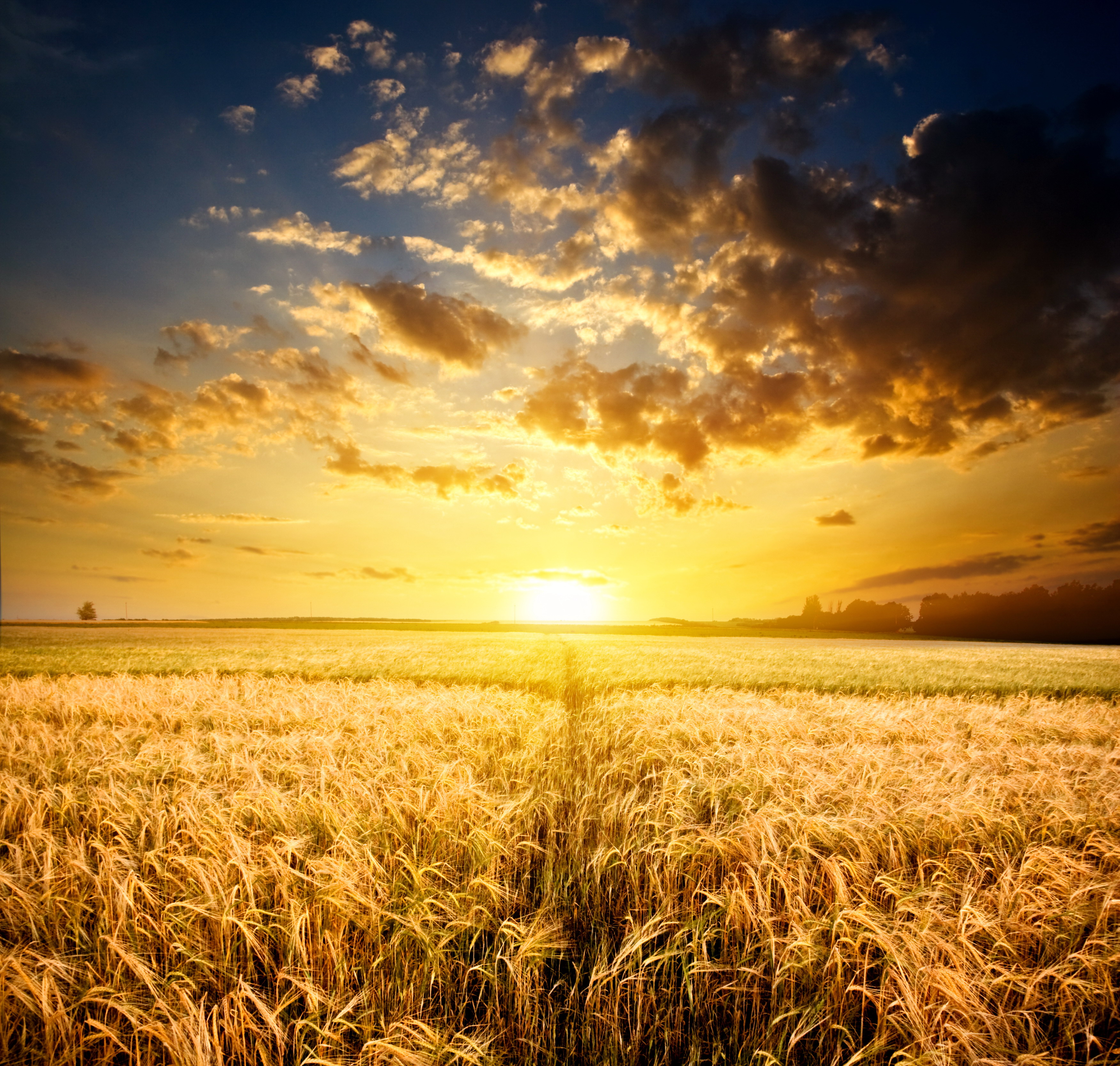 In fact, investment often rises when interest rates go up and volatility increases. – from The Economist

Economics is actually starting to Flourish. The GFC has caused a rethink of some of the fundamental assumptions, and young economists are challenging the orthodoxy with empirical studies (the Nevinomics ‘s 1st principle is that Economics is an empirical discipline).

Here is one – up until now – unshakable orthodoxy from Economics 101: If Central Bankers want to spur economic activity, they cut interest rates. If they want to dampen it, they raise them. The assumption is that, as it becomes cheaper or more expensive for businesses and households to borrow, they will adjust their spending accordingly. But for businesses in America, at least, a new study1)Interest Rates Inconsequential.  Accessed December 2, 2014. suggests that the accepted wisdom on monetary policy is broadly (but not entirely) wrong.

Nevinomics has generally been skeptical about this assertion, based on casual observation on the front lines in business. Most investment decisions are made under conditions of extreme uncertainty, and there are a myriad of factors that go into this process in a not-too-scientific way. In the end, most investment projects do either much better than predicted or (more often) much worse – it’s not a bell curve. This is particularly true in a world where change is accelerating (our world) because most investment decisions are attempting to do something in a new way or a new market, so uncertainty is very high.

In this environment, changes in interest rates are pretty inconsequential. So it’s not a surprise to Nevinomics to see that the empirical evidence supports this view.

So what does this mean for policy? Well, the ZIRP (zero interest rate policy) that major central banks have been wedded to for 5+ years has not made nearly as much difference as policy makers had hoped. In fact, its greatest impact is redistributive – in the middle classes, residential homeowners with mortgages have done very well while retirees have suffered as their pension pots buy less. At the upper end, ZIRP drives asset prices through the roof, so the wealthy have benefitted substantially, as has been well documented in many places. And these redistributive policies were made by unelected officials with independence from the normal political process.

The reason ZIRP is attractive is that it’s simple – one decision is supposed to make a big difference. But our world doesn’t work like that. Nevinomics hopes that this new research and other emerging thinking will make us realize that improving the economy (to maximize Flourishing) is going to take a lot more than loose monetary policies. It will take much bolder action on the structural issues that are impeding Flourishing – and will be much more difficult to implement.

This article challenging the orthodoxy is a good contribution.

This is Nevinomics in action.