The Vancouver Tax – A Step in the Right Direction

Bubbles have quite a few things in common, but housing bubbles have a spectacular thing in common, and that is every one of them is considered unique and different.

I don’t know if the new 15% tax on foreigners buying property in Vancouver will have the desired effect. But Nevinomics is very happy to see this issue being debated and various policies being considered.

Excellent urban planning is critical to the quality of life in any city. The key elements of urban planning – broadly including housing, public transportation, public spaces, density, amenities such as cultural and recreational centers, parks, schools and universities, shops, restaurants, and (my favourite) bars – need to be skillfully blended together to create this quality and to enhance Flourishing for everyone living in the city, at every socioeconomic level.

And housing affordability is always an issue in cities. But this is particularly so in Vancouver which – as all Canadians know – has always ranked within the top 5 cities in the world for quality of life, and has often ranked number 1.

So how do foreign property buyers potentially upset this? Well, foreign buyers in many cases have another objective in mind than to live in a great city: they view property as a store of value in a volatile world.

This is a problem. In Economics, we have something called the Monetary Trilemma. The basic idea is that it is impossible to have all three of the following at the same time:

The Trilemma is relevant here because it shows that you cannot achieve more policy objectives than you have levers. In the Monetary Trilemma, we have 3 policy objectives and only 2 levers, so it is not possible to achieve them all.

For the case of Vancouver, it is not possible to have an urban policy that simultaneously achieves:

Specifically, Canada and Vancouver are rightly regarded as highly stable economies operating under the strict rule of law. China does not fulfill these conditions, so a Chinese resident looking to diversify their wealth will naturally look to Vancouver (and to Canada, generally) as a place to store wealth. And because (i) there are many, many more Chinese with wealth than there are properties in Vancouver and (ii) those looking for a store of wealth are much more concerned with preservation of wealth than increased value, there is a predictable result that Vancouver has experienced in the last decade: an explosion in housing prices and an affordability crisis. 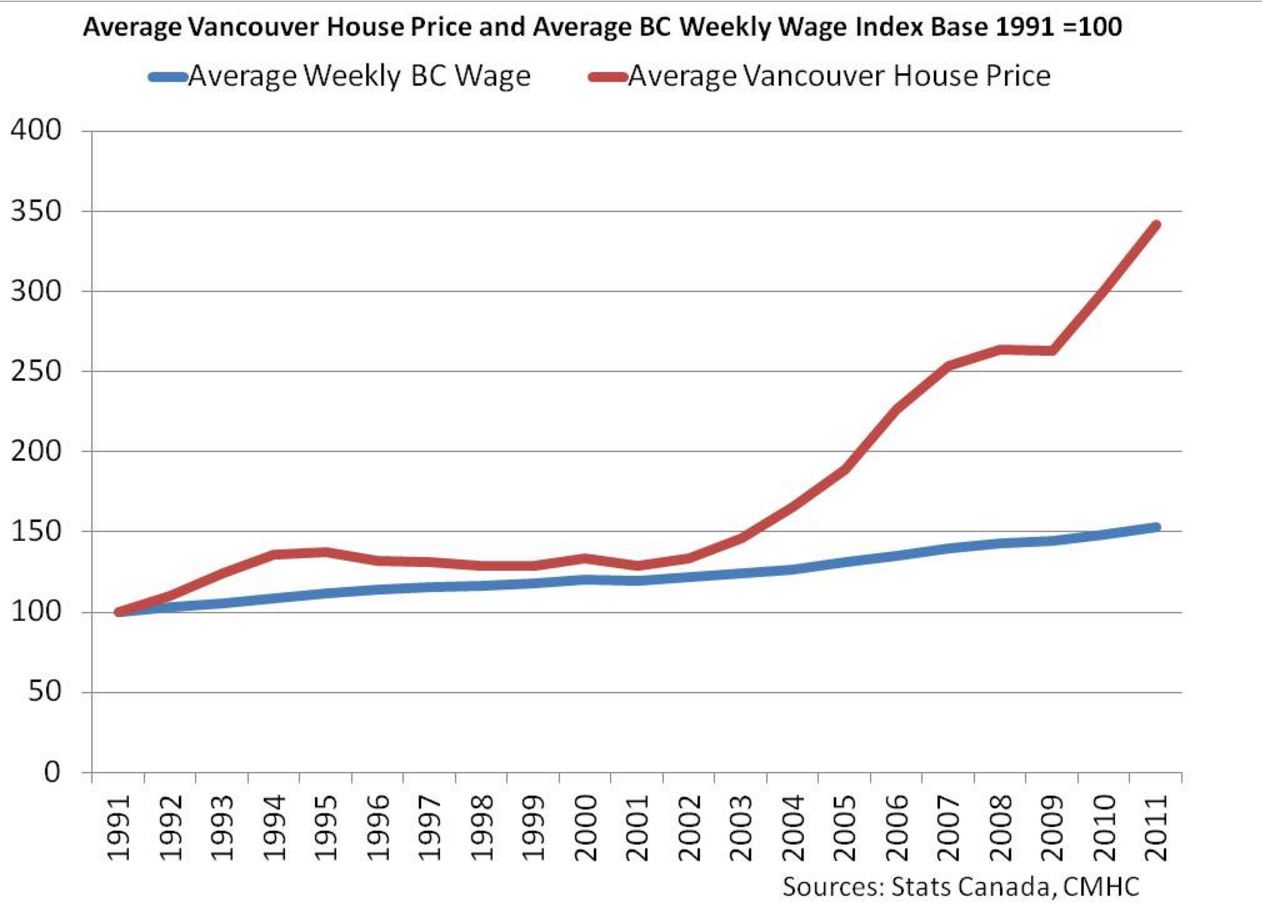 And Vancouver is not the only city suffering from the Trilemma. Hong Kong, Sydney, and Auckland all suffer from an influx of capital buying property that affects the local population’s access to affordable housing. Basically, wealthy outsiders can outbid the locals.

And it is not just bidding up prices. One issue with foreign ownership is that the foreign owners are often absent. And this has a strongly negative effect on neighbourhoods. You might be forgiven for thinking one of the world’s most famous neighbourhoods – Chelsea, in London – is a vibrant part of the what is arguably the world’s greatest city. It is not. Chelsea real estate is priced in a stratosphere not accessible to normal Londoners, and a very high proportion of the property is owned by foreigners from oil-rich countries – Russia being perhaps the most prominent. But when the owners are there infrequently, the neighbourhood dies. And restaurants and shops shut their doors.1)See Ed Cumming. The Guardian: It’s like a ghost town’: lights go out as foreign owners desert London homes. Accessed August 11, 2016.

So, allowing the third dimension of Vancouver’s housing trilemma to be fulfilled has left the other 2 policy goals to suffer.

But Nevinomics (along with a great majority of Canadians and Vancouverites, I am pretty sure) believes that in making these tradeoffs the first 2 dimensions should take precedence. After all, we make policy for Canadian citizens and residents.3)See Matt Meuse. CBC News British Columbia: 9 in 10 Vancouverites support foreign home-buyers’ tax, poll finds. Accessed August 7, 2016.

The Vancouver housing policy tax is a good start to addressing a difficult issue, but I suspect more work will be needed.