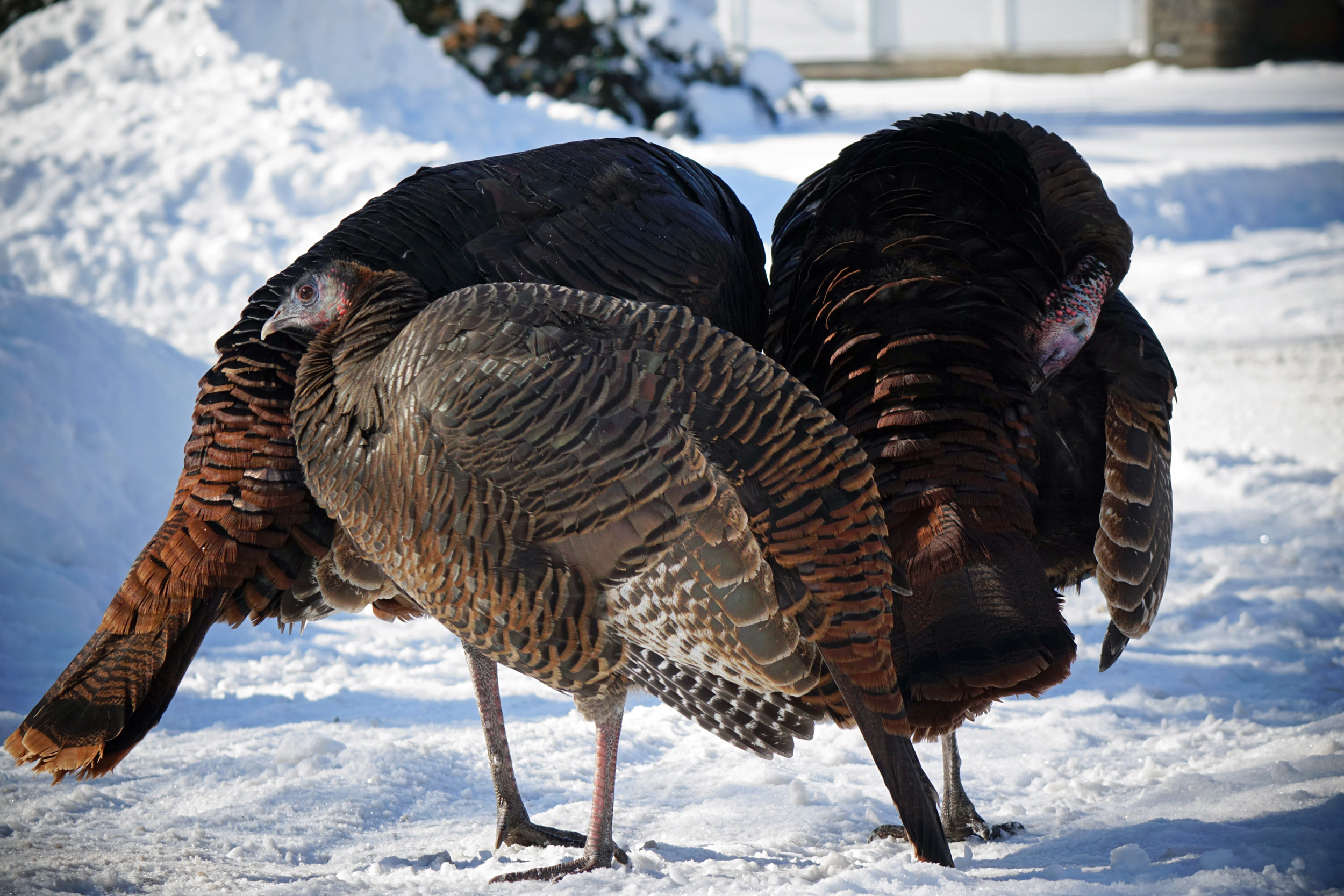 “When a great many people are unable to find work, unemployment results.”

In the article, The Greatest Market Failure Ever: Part 1, Nevinomics examined how well the labour market functions from the perspective of the individual trying to build a satisfying life over the long term – trying to Flourish, in Nevinomics’ language. The conclusion was that it does not function very well.

People end up doing the wrong thing for too long. Structurally, we are not set up to support a long and varied career for as many as possible, and so some people end up doing something that does not bring them satisfaction and that they are unable to change. And even if a career is initially satisfying, variety itself is important: someone who enjoyed being a teacher for 20 years may want to do something else as their energy and enthusiasm for teaching declines. But there is no easy way to do this with the current structure of the labour market.

Given the centrality of work to Flourishing,1)Work is central to Flourishing. Nevinomics envisages a world where one can Flourish without work being so central. this is indeed an enormous issue and Nevinomics has suggested (and will continue to suggest) policy improvements that might make a difference.

But as important as this is, there is a graver crisis in the labour market. There are simply too many people out of work, too many not working as much as they want, and too many discouraged. This issue is particularly acute for young people. The term NEET (Not in Employment, Education, or Training) is generally used for this group, and the numbers are dire, whether in the developed or developing world.

In OECD countries, the NEET rate is about 16%. But this also masks significant underemployment, part-time work where full-time is desired, and a disconcerting increase in unstable contract work (in Europe, 40% of young people who work are on insecure contracts). Overall, the rate of unemployment for young people is almost 3x as high as for older adults.

And in Spain and Greece, youth unemployment for 2014 was over 50%.2)See the International Business Times, EU Youth Unemployment Falls Slightly But Greece, Spain and Italy Still Struggling. Accessed March 1, 2015. Austerity as an ineffective economic policy is discussed widely and austerity has, as we know, just recently been rejected by the Greek electorate, whose country has exemplified its foolishness. Published prior to the Greek election but when the Syriza party led by Alexis Tsipras was predictively ahead in the polls, William Black’s article lays it out: Austerity Measures in Greece and the Eurozone. Accessed March 1, 2015.

This un- and underemployment for young people is a catastrophe, both for developed and developing nations. Employment difficulties early in one’s working life have a massive impact on lifetime achievement, confidence, earnings, and Flourishing.

And the problem is likely going to get worse. The popular press is rife with warnings that robots are coming to get our jobs. Everything from postal delivery to soldiers are on the block to be replaced, and the battle rages as to whether or not this will lead to staggering new levels of unemployment.3)BBC News explored this in a June, 2014 article by Rob Crossley: Will Workplace Robots Cost More Jobs than They Create? Accessed on March 1, 2015.

The hollowing of the middle class in the developed world over the past 20 years has been well documented. But new evidence suggests that this trend is going to accelerate, as automation pushes into tasks previously considered un-automatable.

As Thomas B. Edsall summarizes in the NY Times: “the collapse, between 1980 and 2000, of mid-level, mid-pay jobs — gutted by automation or foreign competition (and often both) — has now spread to the high-skill labor market.”4)Thomas B Edsell in the New York Times. Accessed on March 1, 2015.

Getting to grips with what is happening in the labour market now and in the future and getting better policies is one of the most urgent tasks of policy-makers. Nevinomics can think of few other areas where getting it right would have a similar impact on Flourishing.5)Perhaps the health system (obesity, mental health).

Before exploring this in more depth, it is worth understanding why the failure of the labour market is not at the top of the policy agenda. The reason, in my view, is related to a core theme of Nevinomics: of the conditions that created a wonderful era of post-war prosperity in developed nations – highly favourable demographics, abundant natural resources relative to the number of people who could access them, rapid technological progress, and enormous white space in the economy – 3 of 4 (technology is the exception) have disappeared. And technological progress is likely now to make labour market problems worse.

We were born on 3rd base, but believed we’d hit a triple (from the wonderful quip about George Bush Junior.) And the economics profession accepted the accolades. This confusion about the source of our economic success in the post-WWII period has had a particularly pernicious effect on our ability to deal with today’s economic challenges. Because economists (and society) attributed success to their simplistic worldview and theories embedded in orthodox economics, they largely missed what are the critical issues regarding how an economy actually works.6)Some commentators say the issue is cyclical, that when the global economy recovers, these numbers will readjust and the situation will improve. Nevinomics disagrees. Global economic growth rates are consistently 3-4% (apart from 2008) and it still has not solved this issue.

So now – with clear economic challenges – the hard work begins.

Given the pervasiveness and the impact on the economy and individual Flourishing arising from high un- and underemployment, it would seem pretty important to understand what is going on here.

The next Nevinomics’s article on the Labour Market failure will try to do this.