The Labour Market: The Greatest Market Failure Ever – Part 1 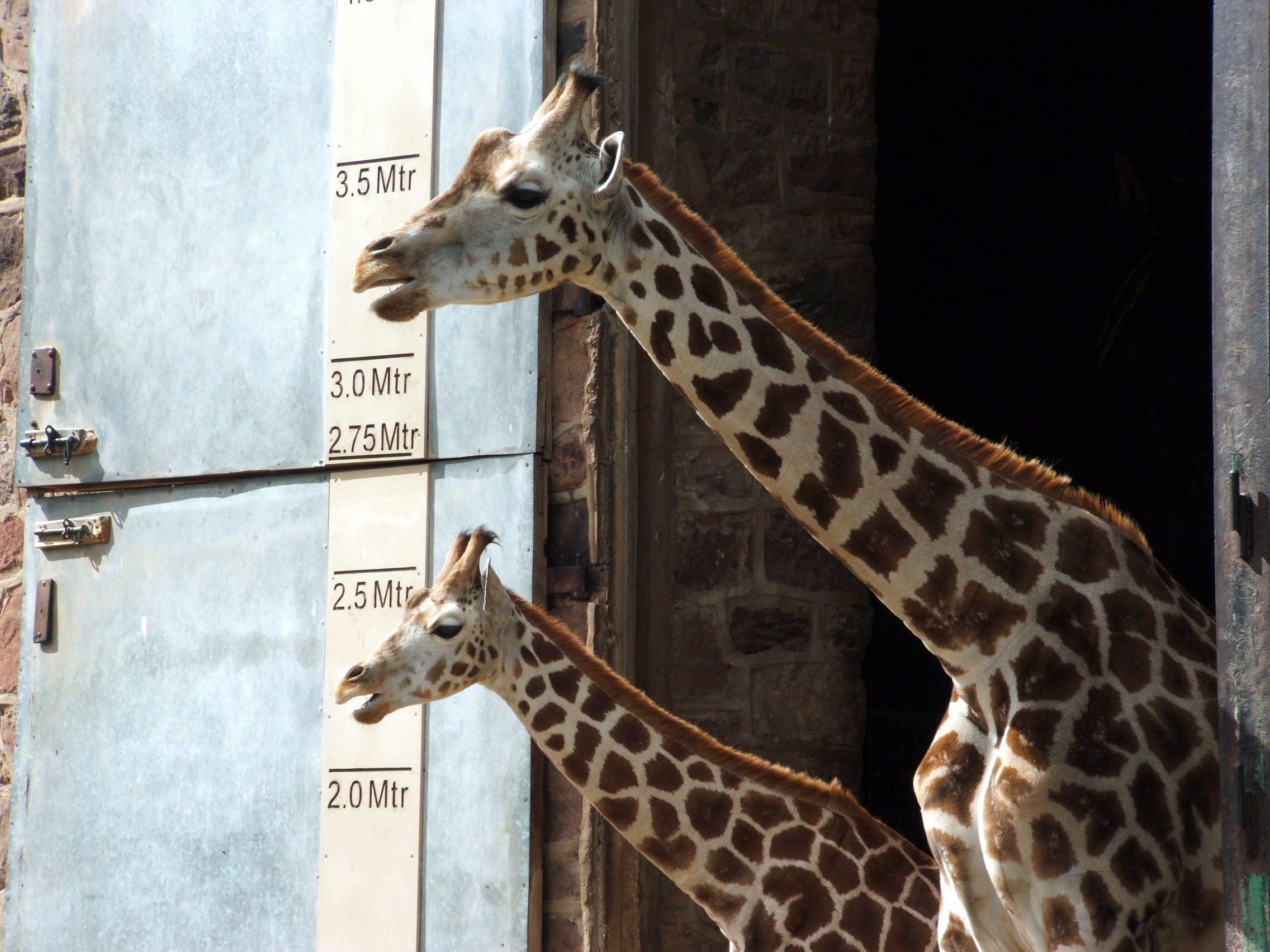 “I became an actor by accident.”

Yao Ming is 7 feet tall and weighs 141 kilos (at least during his playing days). He is China’s most famous sports hero, was the first Chinese player in the NBA, and an 8-time All-Star for the Houston Rockets. It is pretty likely that Yao Ming was in the right job.

In my own case, I stumbled into an Economics PhD program after doing a degree in Computer Science and Mathematics – why? Only because I thought I would learn something about how the world actually works. Of course, in pursuing my studies, I came to realize that “the real world” and “Economics” did not fit comfortably into the same sentence (at least not in 1987), and took the decision to not become an academic. In fear of hurting myself, however, I took my first steps into the real world, tentatively, as a Strategy Consultant, strategy houses being among some of the real world’s halfway houses for academics. Subsequent steps have taken me from Canada to the US, UK, France, China, back to the UK, and now to Nigeria (all serving as home bases for work in many more countries), and from consulting to investing private equity, to line management, and back to consulting. As exhilarating as the ride has been, it has, candidly, been completely random.

In March 2003, I found myself as the General Manager of Beijing United Family Hospital, China’s first and premier international standards hospital, at the beginning of the SARS crisis. I had visited China for the first time in 1983 when that country did not have a single private vehicle, had essentially no private enterprise, and did not register on the world economy. In April 2003, I was staring out my office window at a stream of (very frightened)1)These patients had been travelling companions of Pekka Aro, director of the skills development department of ILO, who had died of SARS the previous day in Ditan Hospital in Beijing. A tribute to Pekka can be found at the Industriall Global Union website, accessed November 07, 2013, here: Tribute to Pekka. patients being screened for SARS. We were in the middle of a global crisis, with our hospital at the centre of the outside world’s interaction with the secretive Chinese. We did not know whether 1,000 or 100,000 or 10,000,000 people would die. The long road from my modest circumstances in London, Canada to this scene could not have been part of any meaningful plan or calculation.

And I am not alone. Ask anyone how they came to do what they do, and you will inevitably hear a tale of randomness.2)Apart from a few tennis prodigies, and the sad career of Todd Marinovich, trained from birth to be an NFL quarterback, which did not work out so well. In recent conversation with a friend, I discovered that his  30-year career resulted from the fact that Japanese was the most conveniently scheduled class for his language requirement.

The choice of career and daily occupation is among life’s most important decisions (up there with choosing a spouse, opting for children, and deciding to divorce). And yet, for many, the way these decisions are made sometimes seems to take less effort than planning for the weekend’s activities. More importantly, once one starts down a certain path, our ability to change careers as we grow and change is severely limited – the range of future possibilities is highly restricted by the past. There is, Nevinomics believes, not enough flexibility in the structure of our labour markets to easily change course, once one starts down a path, and these restrictive consequences of hastily made (or made with limited information) decisions are not easily understood at the outset.

Why is this, and does it matter?

Let me start with the second question first. Yes, it does matter. It matters because Flourishing would be increased if more people were able to construct a career path that closely matches aspirations and (changing) desires over the long-term. And given the centrality of one’s work to identity, self-esteem, connectedness, and happiness (all a part of Flourishing), a significant improvement in the capability to manage one’s work life over the long term has huge benefits. Too many people suffer regret over their careers – or miss out on something that would have been much more satisfying – and it is worthwhile to figure what can be done about this.3)While a quick internet search reveals thousands of sources about career dissatisfaction globally, one 2011 US Gallup Poll provides a simple slice of this bounty of data: Nikki Blacksmith and Jim Harter, “Majority of American Workers Not Engaged in Their Jobs,” Gallup Wellbeing (October 28, 2011), Accessed on November 07, 2013. Job Engagement.

So why does this happen? As with most things there is no single cause. Nevinomics believes 2 of the most important reasons are a complex interaction between information failure and Realities about People.

The result is career decision-making that is too linear and too risk averse, that does not recognize the value of options for a changed self in the future, and that does not provide enough long-term flexibility to respond to personal growth and development.

Making this all the more challenging is that:

Finally, I would add that an important contributory factor is an economic system (at least in North America) that encourages debt (mortgages, student, and consumer debt) and reduces future option sets for career changes.6)In a subsequent article, Nevinomics is going to examine the system impact of the NA approach to housing and mortgages that encourage us to see housing as an investment. Nevinomics believes, in fact, that this approach hurts the overall economy and depresses Flourishing and that we would be better off with a public policy that aimed for housing prices to be flat or slightly declining. If you have children, a mortgage, and student debt, the ability to shift careers (which often requires investment) rapidly reduces to zero.

When you combine all this, we have the Mother of all market breakdowns. You do not know what the Future Self will want; you have not planned out very well what the Future Self is capable of doing; the planning horizon is getting longer and longer; and any type of planning is fraught with a degree of uncertainty that is unknown and unmanageable. Moreover, it is very difficult to shift direction in mid-career. God may allow u-turns, but the labour market is not so forgiving.

And, of course, consistent with Nevinomics’ belief that what gets measured happens, improving the labour market to increase Flourishing needs to be tracked.

Previous postOptimized Competition Next postWho can manage their own lifetime risk – return of the $6 million dollar man?