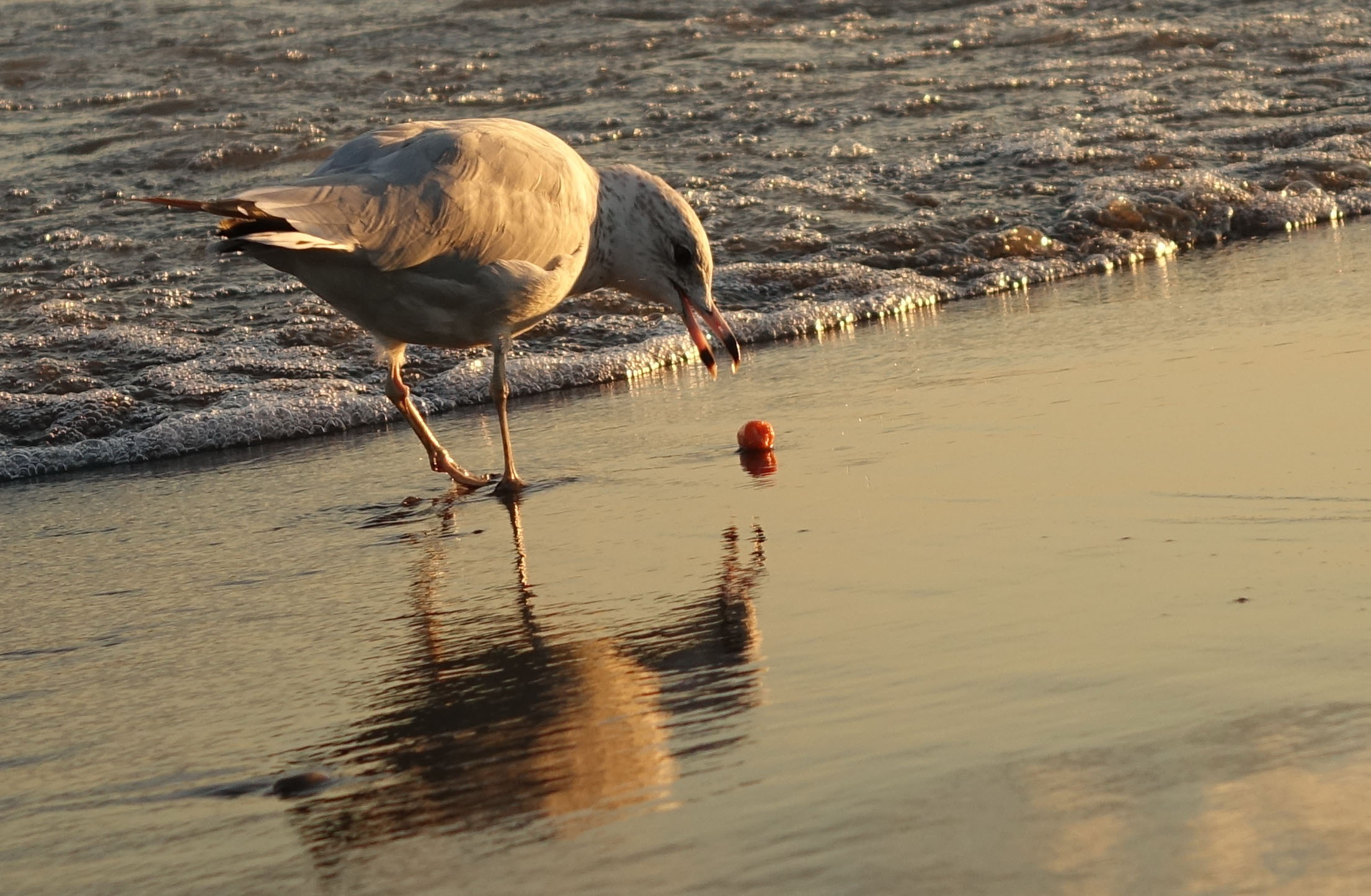 Men lose their high aspirations as they lose their intellectual tastes, because they have not time or opportunity for indulging them…

Sweden envy. People trying to run other countries must feel like a younger sibling constantly being asked why can’t they be like the older one, who is richer, better looking, and can ski and sail, as well.

But the reality is that Sweden does so many things remarkably well that other countries must learn from them if they want to improve their own economic and social conditions. And this recent experiment is truly profound, as it pushes the boundaries of the basic belief that there is a tradeoff between time and money. That is, it challenges the assumption that working more hours increases economic output.

Sweden is challenging this orthodoxy:

A Swedish retirement home may seem an unlikely setting for an experiment about the future of work, but a small group of elderly-care nurses in Sweden have                   made radical changes to their daily lives in an effort to improve quality and efficiency.

In February the nurses switched from an eight-hour to a six-hour working day for the same wage – the first controlled trial of shorter hours since a rightward                   political shift in Sweden a decade ago snuffed out earlier efforts to explore alternatives to the traditional working week.1)David Crouch in The Guardian, September 17, 2015: Efficiency Up, Turnover Down: Sweden Experiments with 6-Hour Working Day. Accessed October 13, 2015.

And what are the results? It works.

Why it works seems fairly obvious: when you work fewer hours, the hours you work are more effective. And because you have spent less time working, your leisure hours are also more effective.

There are very likely to be other benefits – less illness, less time off for stress, and, as pointed out in the article, shorter commutes because people are starting and finishing at different times of day, and there is less “rush hour” traffic.

So: fewer hours, better results. This is a big increase in productivity (and Flourishing) with no capital investment, no technology change, and no ‘major change’ progr – just some courage to challenge the Orthodoxy in one small corner of the economy.

Nevinomics thinks this bold experiment illustrates 2 general points that are critical to think about if we are going to design economic and social policies that maximize Flourishing.

For those who doubt that restricting competition is a legitimate role of the state, reflect on the fact that in every society it is illegal to murder your boss to take her job – that is, physical violence is not an acceptable dimension of competition. Nevinomics’s article – Optimized Competition – explores this idea in greater depth, but it is not an exaggeration to say that getting the right rules to reduce competition is the most critical task of government. The right rules lead to a strong economy, healthy competition, and a level of Flourishing. The wrong rules – such an inappropriate subsidies, or barriers to competition – lead to crony capitalism and high levels of corruption.

Second, quality leisure is a critical component of Flourishing.

Presumably, as society gets more efficient at producing good and services (and as robots take your jobs), people will have more leisure time. How rich societies approach this leisure time will define their level of Flourishing. And this operates at both the macro and individual levels. At the macro level, there is no point in improving efficiency if it results in an increasingly skewed income distribution and the ‘leisure’ attained is essentially forced idleness through unemployment. So, since technology allows us to produce increasingly more with less work, economic policies need to make sure that that prosperity is widely shared.

Otherwise, what is the point of this economic progress?

Previous postAndrew Interviewed on CNBC Africa: The Auto Industry in Lagos, Nigeria. Next postNevin Quoted in The Cable: Corruption in Nigeria