Raising the Retirement Age: An Unconscionable Way to Soak the Poor 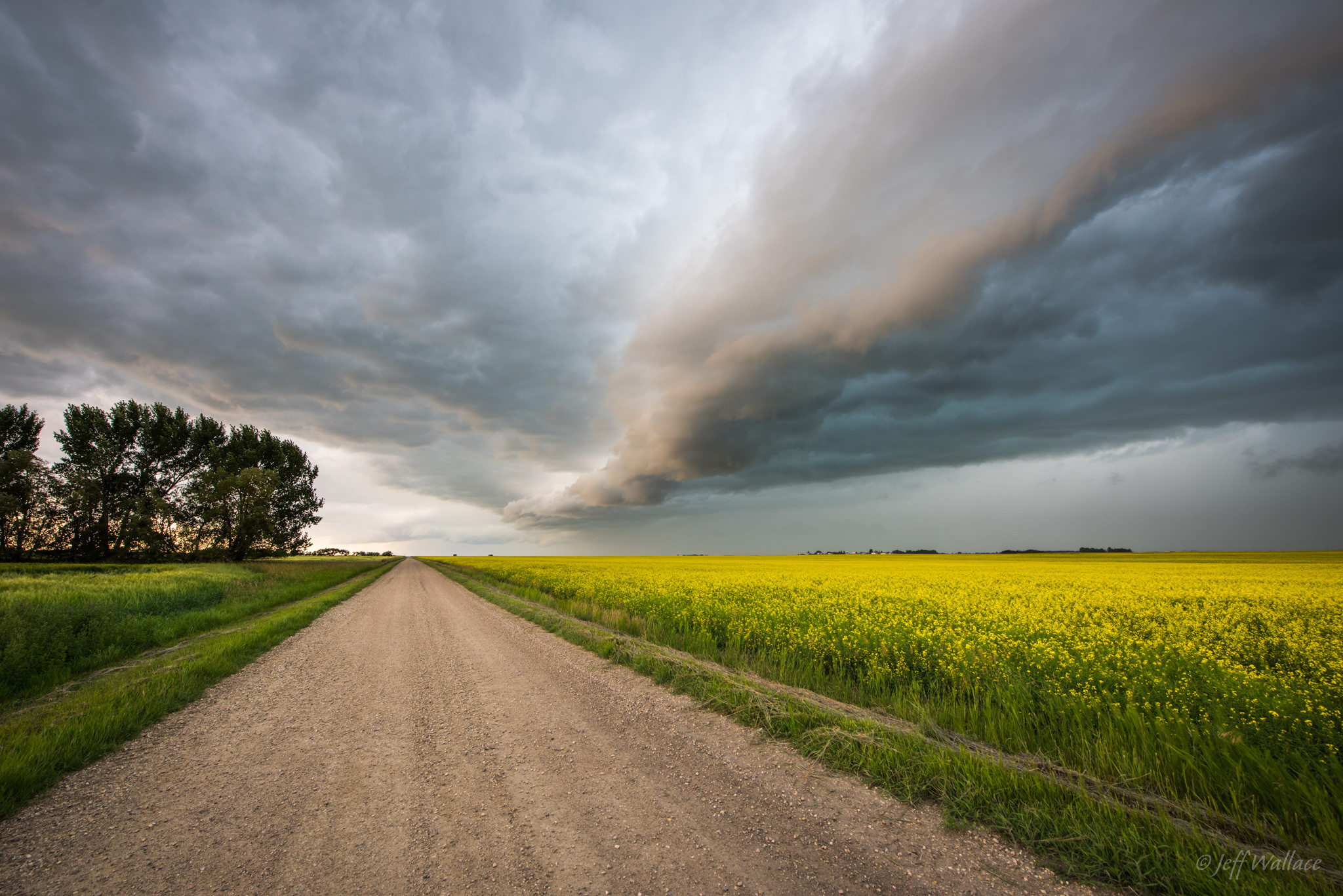 It proposes, by means of old-age pensions, to help those who have reached the age of retirement to give up their jobs and thus give to the younger generation greater opportunities for work and to give to all, old and young alike, a feeling of security as they look toward old age.
– Franklin D. Roosevelt, fireside chat on social security, Apr. 28, 1935

People are living longer. Since WWII, longevity has increased 21 years in OECD countries. And a girl born today in Japan can expect to live 87 years.

So it is natural when people are living longer that public policy makers would seek to raise the retirement age at which a full public pension can be collected. The alternative – we are told – is the bankruptcy of the pension plan. And if you are healthy at 60 or 65, you might very well want to continue to work.

So raising the retirement age for collecting a state pension has been happening across the developed world for pensions to which a worker is required to contribute (such as the Canada Pension Plan in Canada). 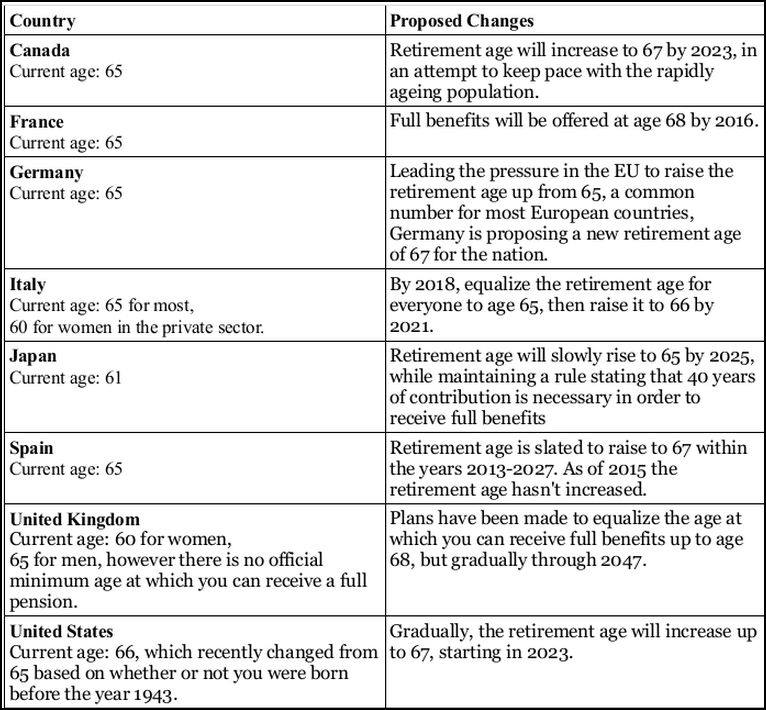 So far, so good – this certainly sounds like sensible public policy. Except, poor people live shorter lives than rich people. In most public pension systems, you and your employer contribute a fixed percentage of your salary up to a certain threshold, usually quite low versus some people’s earnings. So a high income earner and a moderate income earner will be contributing the same amount to the public pension system. And a lower paid worker would contribute more proportionately than those earning more.

The Canada Pension Plan (CPP) is a social insurance program designed to provide pension benefits to all working Canadians. Every employed Canadian over 18 years of age who makes at least CAD3,500 annually is required to put a minimum of 4.95% of their monthly paycheque into their CPP, while their employer is required to contribute an additional 4.95%, up to a maximum annual pensionable earnings cap – CAD53,600 for 2015 – at which point one stops contributing for that year regardless of additional income. Age 65 is the current standard age at which someone may begin receiving CPP payments. The monthly payment is an amount that is based upon how much and how long one has been contributing to the plan. People may begin taking income out of their CPP before age 65 but will incur monthly percentage reductions on their payout until they reach age 65. The opposite is true if someone waits until after age 65 to receive benefits; they will receive a larger percentage increase of their payout, although that increase is capped at age 70.

So a middle income earner making exactly the cap of $53,600 per year when they retire in 2015 and a high earner making $250k per year will have contributed an identical amount to the CPP. And they will receive an identical monthly amount (of course, we could argue about the equity of this, but the CPP was never meant to be income redistribution mechanism).

On a monthly basis, then, the low income earner will get half the amount that the high and middle income earner get on the proportional payout basis of the CPP.1)We have other programs, such as Old Age Security (OAS) that are redistributive, but CPP is not like this.

This just can’t be right. Our public pension system should not be a reverse Robin Hood scheme to take from the poor to give to the rich. And to make this more stark, those who earn less generally have less interesting and more physically demanding work than those who earn more. So we are essentially saying with the current scheme that a janitor who has laboured hard all of life will subsidize (by not living so long after retirement) the (likely) very healthy full-time professor. This is just wrong and, in Nevinomics’ view, unconscionable.

So what should be done? As we do with car insurance, (private) health insurance, life insurance, and all other risk products, the answer is pretty simple – apply some actuarial thinking to payouts. So, in this case, the monthly public pension plan depends not only on what you paid in, and your age, but also on what your lifetime earnings have been. The higher the lifetime earnings, the lower the monthly payout, because you are going to live – on average – longer than someone who did not earn as much as you did, even though you both contributed equally to the public pension scheme.