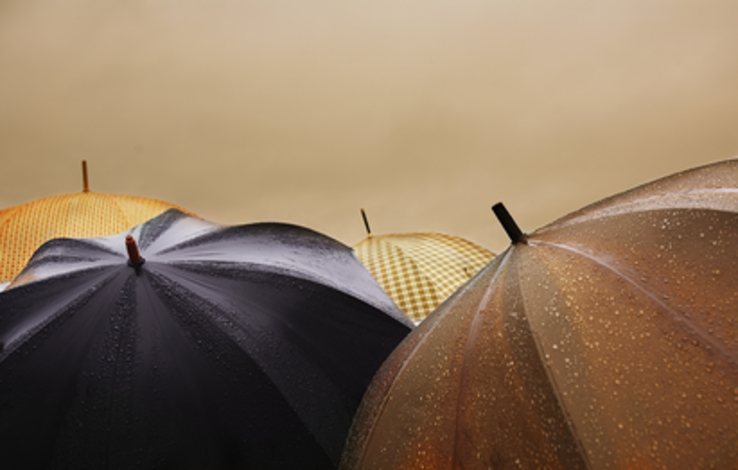 Poverty is fundamentally about a lack of cash. It’s not about stupidity.
Erin Anderssen, Globe and Mail

This is an idea – as the article says – that was debated in Canada in the 1970s. In fact, I remember the discussion from my childhood. But the oil crisis, stagflation, and general pessimism meant that by the end of the 1970s, no one had any enthusiasm for Guaranteed Annual Income (GAI).

On a global scale, however, GAI is now something that is being tried again and again, in many places. And it seems to work.

This article summarizes some of the recent evidence and discusses Canada’s new-found interest: Globe and Mail on GAI.

Please read this article – a very balanced and fair view. A couple of highlights that struck me as highly illuminating:

● ‘you cannot bootstrap yourself if you have no boots’ – living in an extremely challenging environment with no social safety net makes it difficult to attain a Flourishing life – it is not simple to build nothing from nothing. Sometimes those of us who are immensely privileged (which is everyone who is reading and writing Nevinomics) forget this. But watching from Nigeria, it seems pretty obvious.
● In the 1970s Canada experiment, there was a small reduction in the amount of work done: mainly mothers with children and students staying in school longer. Both of these outcomes are very likely Flourishing-enhancing.

But what I like most about these recent experiments is that, globally, people appear to be trying to figure out what actually works – as the 1st Principle of Nevinomics states, ‘Economics is an empirical discipline.’

Why is the idea of Guaranteed Annual Income (GAI) so controversial? Because for most people the getting and giving of money at the societal level is a moral issue. For some, it just doesn’t seem right that people should be given a GAI. For others, it doesn’t seem right that in such wealthy economies there is not some form of strong safety net for all. After all, any one of us who is doing fine today could tomorrow fall off the social and economic ladder.

Economic orthodoxy implies that GAI would likely work, because the orthodoxy tells us that:

If you set up a vast bureaucratic apparatus, it will be expensive to get money where money is needed; it is simply more efficient economically to provide support in a simple way, even if some ‘undeserving’ people will receive cash.
Most people are highly rational, so most people will spend money on the right things to enhance their own welfare, with their primary investments being in their children and in their personal capacity to generate future income.

However, Nevinomics thinks that the following line of reasoning is the most critical issue: Whether or not GAI is a good idea depends not only on the effects of GAI, but also on what we are trying to accomplish – that is, what the economy and economic policies are for.

For Nevinomics, where the objective is to maximize Flourishing, it seems there is no prima facie argument against GAI because Nevinomics wants as many people as possible to Flourish, regardless of their capacity to figure out the economic system for themselves.

The Economist has weighed in and, as usual, has reached a facile and politically correct conclusion (for their own readers, at least) :

A generous basic income funded by very high taxes would be self-defeating, as it would reintroduce the sort of distortions that many of its advocates hope to banish from the welfare system.1)This statement illustrates much of what is wrong with amateurish economics – the tendency simply to make things up with no facts. And The Economist is a serial offender. Economist on GAI. Accessed May 24, 2015.

Almost certainly, The Economist’s analysis – and the other short-term economic analyses – are not adequate. There might be some short-term effects as some people choose to work less – but these are most certainly inconsequential. What really matters is the impact of the GAI on children’s long-term welfare and on young adults’ investments in improving their skills.2)And, of course, the increase in comfort for those a little older. Nevinomics has already discussed the benefits of a greater state pension in Who Can Manage Their Own Lifetime Risk – Return of the $6 Million Dollar Man That is, GAI is likely to raise the overall productivity of the economy. For children, in particular, GAI is an investment in improved diet and security, as well as an opportunity for all parents to provide a better life for their kids. So, I suspect the long-term gains from GAI are massively understated – but again, this is an empirical question for GAI advocates. Let’s see how the evidence unfolds.

Exploring GAI is Nevinomics in Action.

Previous postAndrew Interviewed on Channels TV: Nigeria: The Rocky Road Ahead Next postPwC Blog Post on Ethiopia: From Famine to Feast