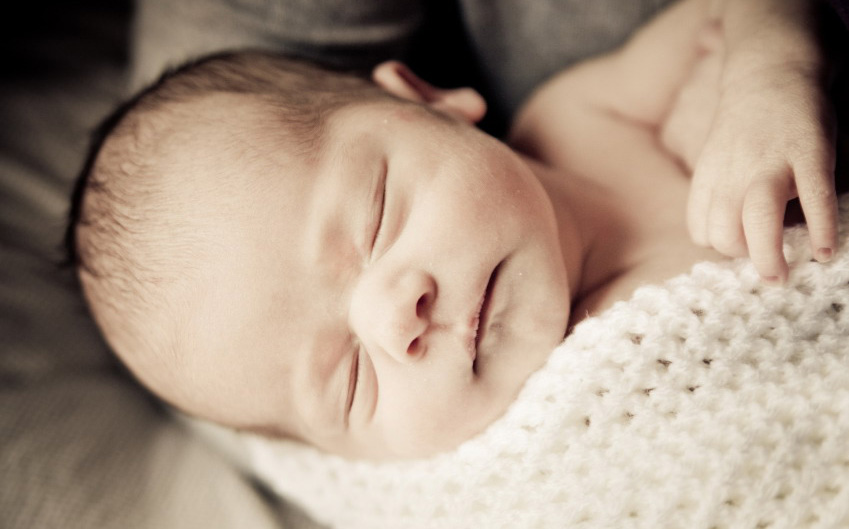 “He is happy who lives in accordance with complete virtue and is sufficiently equipped with external goods, not for some chance period but throughout a complete life.” –Aristotle, The Nicomachean Ethics

So what is the economy for? How will we know if the economy is delivering what we want? As Principle 3 of Nevinomics states – the rules we set – how we construct the economy – depends on what we are trying to accomplish.

As discussed in the overview documents and in Addressing Alternatives to Flourishing, Nevinomics has chosen maximizing Flourishing as the key objective of the economy. Flourishing is defined as living within an optimal range of human functioning, one that connotes goodness, generativity, growth, and resilience.

Why Flourishing? Nevinomics has chosen maximizing Flourishing as the key objective because it is consistent with Principle 4 of Nevinomics – To arrive at the best rules we can to achieve society’s objectives, we need to take account of Realities about People. Nevinomics believes that Flourishing captures these Realities in a way that no other measure does. Specifically, Flourishing.

Overall, compared to Well-being, Happiness, and GPI, Nevinomics believes Flourishing is much closer to capturing the essence of what it means to be human. Using Flourishing as the objective will allow Nevinomics to explore issues that are critically important to people, but that are not easily addressed using traditional economic concepts. These issues include:

Overall, using Flourishing will allow Nevinomics to examine how the economy supports individual development paths. That is, people do not Flourish unless they are growing, so if Flourishing is the objective, then we cannot avoid the question of how our economic structures allow people to follow their own development paths.

Of course, many of us understand this at a visceral level. We all point to life-defining experiences coming from stressful times. We know that our children benefit from their teachers’ demands, but not if those demands excessive. We learn a new language incrementally. Careers take shape over time. The concept of Flourishing will make us think explicitly about these type of development paths in our economic structures.

As an economic concept, Flourishing is at its infancy, and is not well-defined empirically, although some of its early measurement has been outlined in Flourishing. And measurement of Flourishing will face similar issues as that of GPI and Happiness – what is the role of subjective perspectives in the development of a Flourishing index?

So while it will not be easy to develop excellent empirical measures, Nevinomics believes that it is worthwhile to start this journey given how Flourishing reflects Realities about People and should be the core metric for measuring the performance of an economy.

Previous postCreate Vs. Capture: Hey Dude, Let’s Open a Hedge Fund – it’s just way too tedious to build a real business Next postPWC Blog Post on Africa's Quantum Leap: Will you be there when it happens?