Build Some Bloody Houses in Britain 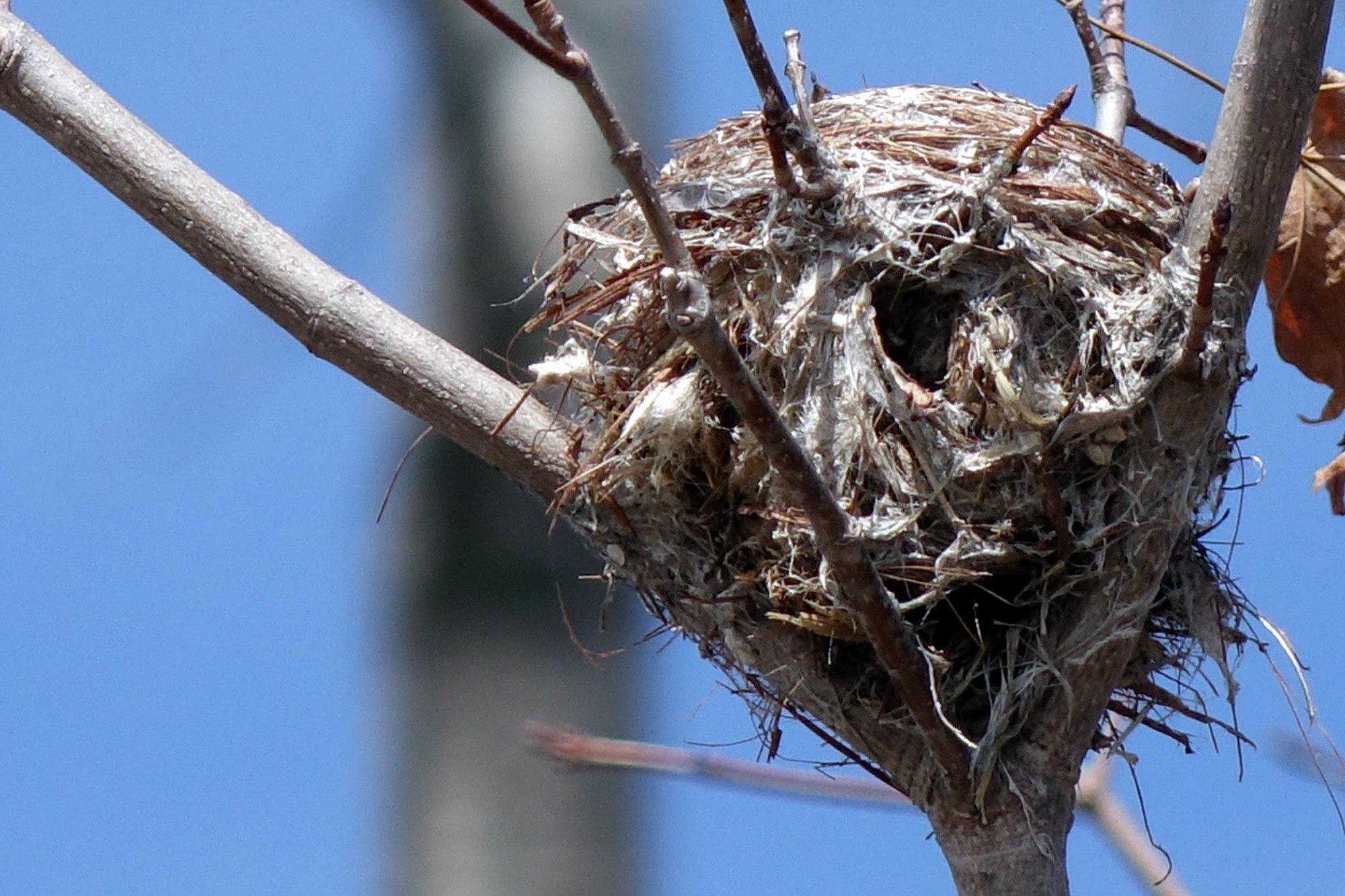 The cause of homelessness is lack of housing.
– Jonathan Kozol

I usually don’t use profane language in Nevinomics. I am Canadian, after all, and uphold our wonderful tradition of politeness globally. Sometimes this makes it difficult to get noticed in the cacophony that is Nigeria, but there you go.

The British, however, are really pissing me off.

Don’t get me wrong – I love the UK. I lived there as a student and lived there again 25 years later for almost 4 years. Both Oxford and London are dear to me: I’ve played golf at St. Andrews and tennis at Eastbourne; and most of my time out of Nigeria is spent in London, now.

But the British are doing something really horrible, and so inimical to Flourishing that Nevinomics has to say something: they are refusing to build residential accommodation. 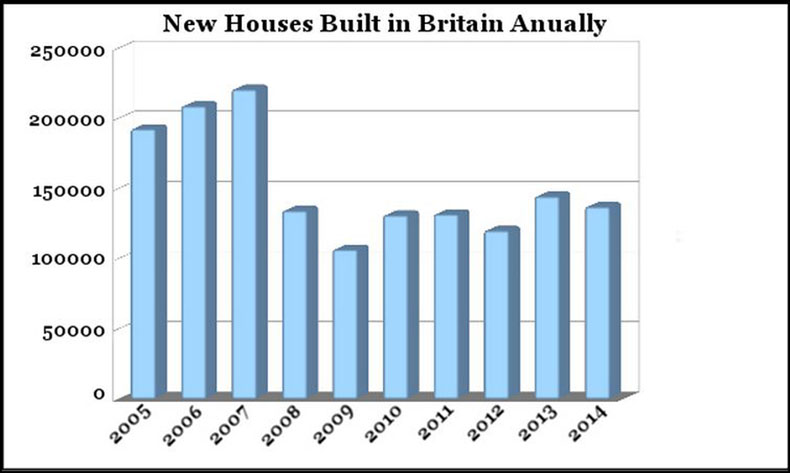 Figure 1 shows the number of residential units built in Britain from 2005-2014 – an average of 153,000 per year. Compare this to the average number of units built during the Depression, with 198,000 houses on average built per year. 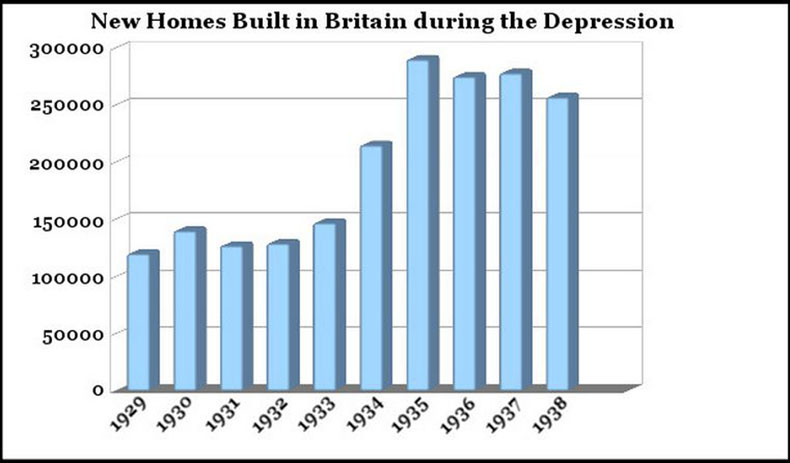 Figure 2: New Homes Built in Britain During The Great Depression

This is a country that is building only half the number of units that they did in the period when they were in direct economic straits. And the population has since then increased 67%.1)Office for National Statistics, Population, Accessed April 3rd, 2015.

That might be OK if they didn’t need the units. But they do, particularly in London. In fact, estimates are that the UK needs 350k-400k new units per year. So what happens when units are required and they are not there? Well, classical economics does have its uses. Housing demand is highly inelastic, since pretty much everyone needs a place to live. So housing prices soar. And this is what has happened: 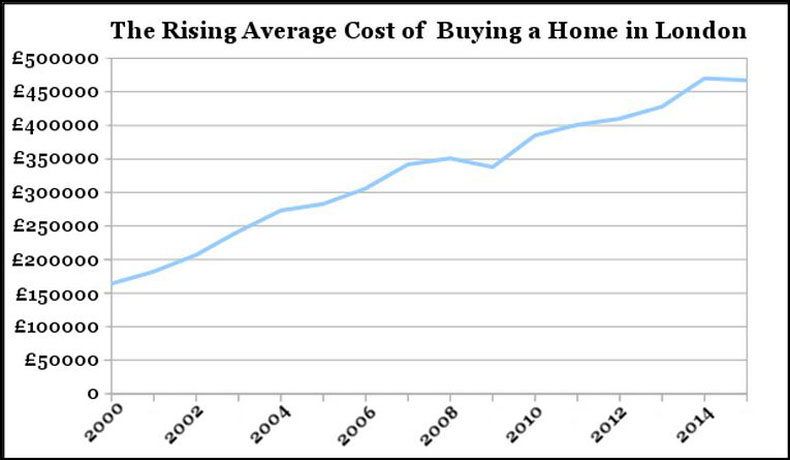 As a result, large parts of the working population are not able to afford to buy a house (or flat). Basically, if you have not already benefited from this boom, do not have an income that is 5x the average, or do not have rich parents who will set you up, you will never own a house in the London area.2)See Heather Stewart, Buying a Home in Britain Should Not be an Impossible Dream, The Guardian. Accessed March 16, 2015.

The UK needs economic growth; it needs good-paying jobs; it needs housing at a reasonable cost for the people who live there. Usually, three problems cannot be solved at once. But, here, they can – simply by building more houses and, in a big city such as London that is dealing with increased urban density, replacing dilapidated housing from the inter-war period with much more efficient units that have central heating.

Unfortunately, Britain has scored multiple goals on its own net on the housing front. Heather Stewart, in the recent Guardian article cited above, put it best:

“It must be one of the greatest failures of recent public policy that an entire generation of politicians well knew, and many acknowledged, that “we aren’t building enough houses”, but did nothing about it.

As Osborne put it after delivering his lecture at the Bank of England on Wednesday, “it’s an exhortation to the entire political system: we have got to get more homes built, and if we don’t, we are not meeting the aspirations of the people we claim to represent.”4)See Note 1, above.

And Nick Clegg’s recent pronouncements show, yet again, that we are all aware of the problem, and even aware of the solution.5)Nick Clegg, Garden Cities Are the Answer to a Housing Problem We Can’t Ignore Anymore, The Telegraph. Accessed March 16, 2015. I just hope that this time they get on with it.

Nevinomics thinks the solution is to have local councils solve the housing problem on their own by buying up properties, razing them, and building modern housing with more units. This direct action would have some additional benefits:

– Local Councils will have control over driving it and not have to rely on the private sector.
– Local Councils should make a lot of money from this, which will take pressures off rates; in fact, since there needs to be significant building for at least a decade, this will help enormously with their finances when they are being squeezed at the UK level.
– Increasing density will address the problem of the declining high streets in many communities.

We will see whether the UK and London and its environs are up to solving this problem.

The British Housing Crisis – definitely Nevinomics not in Action.

Previous postRaising the Retirement Age: An Unconscionable Way to Soak the Poor Next postThe Labour Market: The Greatest Market Failure Ever (Part 3)