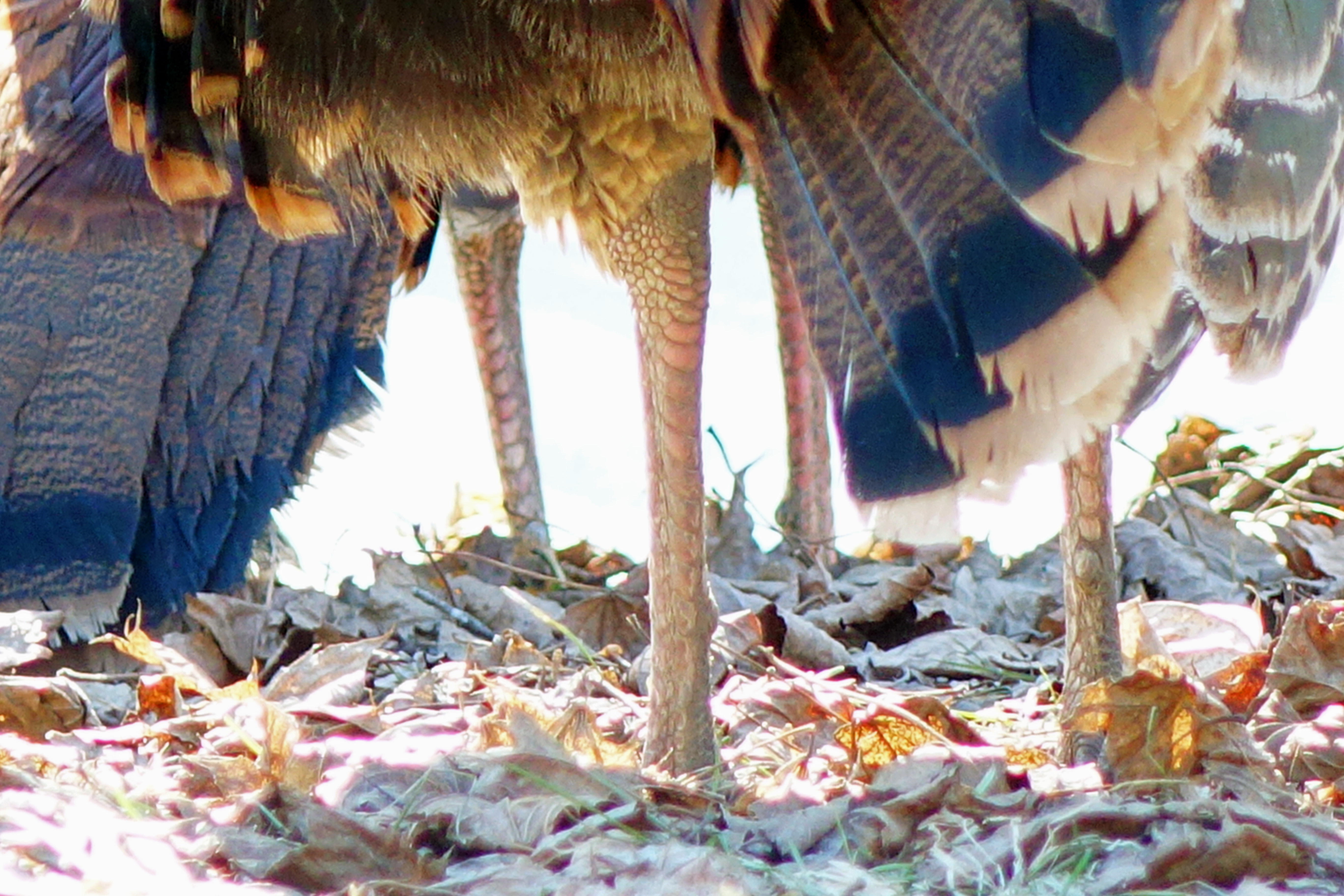 “Multinational corporations act and therefore should be taxed as single and unified firms. It is time for our leaders to be bold.”

Sitglitz says that the international tax system is broken.1)See Joseph Stiglitz quoted on CNN Money, June 2, 2015. Accessed September 20, 2015. And this is certainly true. Large corporations are massive beasts with operations in dozens or hundreds of countries and the national tax systems are certainly not able to cope. And as corporations have become more global, we have seen the share of corporate taxes as part of the total tax base decline in Canada, for example,  from over 20% (1946-1970) to 13.6% (2013).2)See Daniel Tencer’s November, 2013 Huffington Post Article, Canada’s Tax Burden Shifting From Corporations Onto People: Economist. Accessed September 9, 2015.

However, his suggestion – that we tax corporations on a global basis and redistribute the proceeds to countries on a formula of activity in each country (based on turnover, employees, assets, etcetera) is flawed.

Nevinomics believes that the solution is much, much simpler. We should simply eliminate corporate tax. This would have at least 3 major positive effects:

Overall, Nevinomics is hard pressed to see any disadvantages. Except, of course, for the obvious ones that we need to replace the (modest) tax revenue Corporate Taxes provide and that eliminating Corporate Taxes might increase the regressiveness of the tax system.

On the surface, eliminating Corporate Tax seems like a highly regressive policy. However, corporations are not people (at least not yet, although they seem to be acquiring that status increasingly in the US4)Among many discussions of this is Nina Totenberg on NPR on July 28 , 2014: When Did Companies Become People? Excavating The Legal Evolution. Accessed September 14, 2015.) and high percentages of all widely held, publicly held corporations are in fact held by pension and insurance funds, so essentially by people across the income spectrum.5)Of course, this does not mean that very wealthy would not still benefit disproportionately from an elimination in corporate taxes. A corporation could be 80% owned by middle class people through the pension schemes, but the absolute number of wealthy people owning the remaining 20% is very small, so the per-person benefit would still be much larger for the wealthy shareholders.

The consequence is that if we are considering eliminating the corporate income tax, we cannot do so in isolation – we need a number of simultaneous changes.6)This reminds me of golf. If you are getting from the tee to the hole reasonably, any improvements come from making 2 changes at a time, because any inadequacy in the swing is being compensated by another inadequacy. So if you fix one inadequacy, you need to fix the other at the same time; otherwise, the ball will go sideways. Nevinomics recommends considering 3 (or possibly 4) simultaneous changes:

By doing these together, we would render the tax system much more progressive, which may or may not be good, depending on your perspective; but we would certainly also make the economy much more efficient, which everyone should support.

Careful analysis of these 4 changes is almost certainly going to show – in Nevinomics’s view – a massive increase in welfare for the bottom income deciles (6th to 10th) with minimal impact on the top income deciles, as the overall economy is more efficient.

Increasing taxes on property may seem surprising, but we have known since Ricardo7)British political economist, David Ricardo, 1772-1823. Find his views on property tax in the Library of Economics and Liberty. Accessed September 14, 2015. that Property Tax is the most efficient way to raise revenue for the simple reason that land – unlike capital and labour – isn’t going anywhere. And the taxes get built into the value, so once the higher level of Property Taxes is reached, there is no loss to the property owner (although the transition needs to be gradual to be fair).

But the greatest gain might actually be the freeing up of human resources. The truth is that the people who think about tax for corporations are incredibly smart and incredibly creative. Imagine the innovation we might get if they could work on things that really mattered rather than on minimizing corporate tax around the globe.

Finally, the best thing about eliminating Corporate Tax is that one country can just do it unilaterally – getting benefit does not depend on others doing it. In conjunction with increasing personal taxes for upper income earners and increasing property taxes across the board, Canada could do it tomorrow.

So this is Nevinomics in Action – Canada should take the bold step to eliminate Corporate Taxes.